I seriously think that there is no more entertaining entertainment than games.

The game is packed with world views, thoughts, and ideas that the game creators want to reproduce.

There is one universe.

Playing a game is jumping into another universe.

If you want to jump into extraordinary life, I definitely choose games over sightseeing.

(This is not what the hotel man says.)

Besides, if I haven’t played games at all until now, I’m not right now.

This time, I look back on the games that had a profound impact on my life and talk about my childhood memories. (Mainly about Game Boy.) 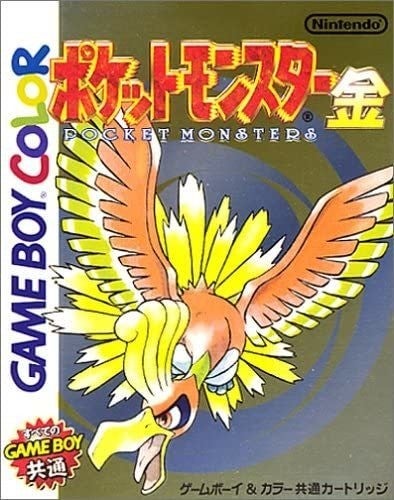 I’ve done several Pokemon series, but “gold” is the best.

It was the first game I ever bought in my life.

In the winter when I was about 6 years old, I was selling at a hospital store where my mother was hospitalized for childbirth.

My dad bought it with Game Boy Color.

Six-year-old I didn’t even know how to get the hero out of the house in the game.

But I was happy.

I was happy and playing in bed every night.

I was confiscated by my mother immediately because my eyes became bad.

My mother didn’t want me to be a child who was absorbed in the game.

Games at home have also been banned.

I think the obsession with games started around this time.

By the time I was in fourth grade, my friends were less likely to play in the school yard after school.

Instead, they started playing trendy games.

I didn’t know the trend games, I was playing alone in the schoolyard.

My parents worked together and didn’t stay up until night, and I couldn’t talk to my friends, so I was lonely.

What is trivial for an adult is miserable for a child.

At that time, I found this software with Game Boy that my mother had hidden for a long time.

Of course I was immediately absorbed in this game.

I also enjoyed the thrill of playing so that I would not be found and would never be confiscated.

BGM was also cool and the best.

The best thing about this software was that it’s playable for a long time.

After clearing, I was full of feelings of loss, “Isn’t it done anymore?”

But the game had a system that made me crazy again. (After clearing, you will be able to go to another new world & quite a volume)

In addition, there was a system where you could play against the AI ​​of the other party by using the communication function called “Mysterious Gift”.

At that time, when I fought against my only best friend, AI, my opponent’s Pokemon was “Lugia Lv.100” x 6.

I remember being in great despair.

(At that time, I was perfect in the game, and once I lost, I turned off the power and tried again, so that I wouldn’t have a record of losing.)

There are some shocking things that I learned when I was an adult.

Of the first Pokémon given, most boys choose “Hinoarashi” and girls choose “Chicorita”. 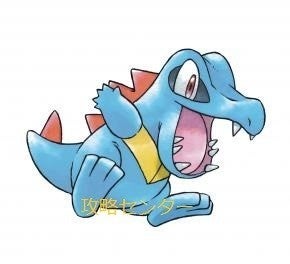 I have too much love for this game. 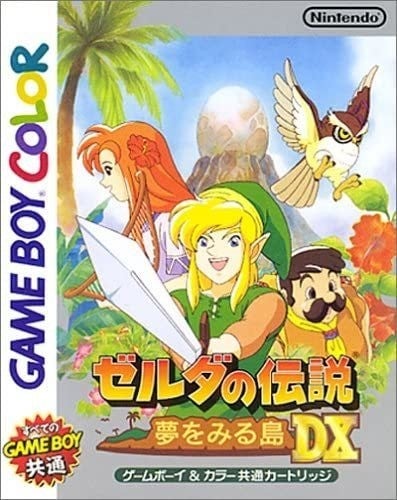 I found this software at a used book market in the neighborhood when I was done with Pokemon money.

(The world was in the heyday of DS, but I had an oasis in the Game Boy corner in one corner of the store)

This game has received a lot of attention since it was recently remade by switch, so I think many of you are familiar with it.

By the time I played this game, I was going to school by bus from my grandmother’s house because of my family situation.

The time to get to and from the bus was Game Boy’s time.

This game also had the best background music and story, and was like watching a movie.

At first, the hero with a round waist was washed up at the beach.

The equipment will be prepared little by little, and the things you can do and places you can go will increase.

If you want to give your child a successful experience and patience, this is a recommended book.

The awesomeness of the game cannot be explained by the image quality alone.

The ending is also a shock.

I cried in the bus when I cleared this game. 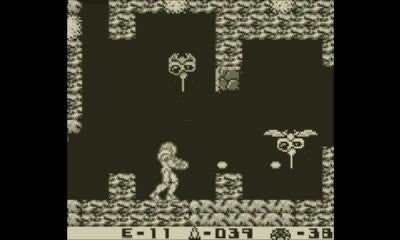 This software was shocked in a different direction.

Since children are imaginative, even if the game is a dot, the world view of the game is complemented in the brain.

Samus was cooler than any squadron or Kamen rider I’ve ever seen.

The appearance of the enemy alien was also very horrifying to me at the time, and I played while playing.

The great thing about this game is that every time you equip yourself, you’ll feel like “this is invincible!”

I was supposed to be invincible, but my game was often over because of my badness.

This game made me feel the growth of Samus and above all, my own growth (in the sense of skill).

It was refreshing to shoot a horribly tough and ferocious monster with a missile.

If I can still do it, I want to be Samus. 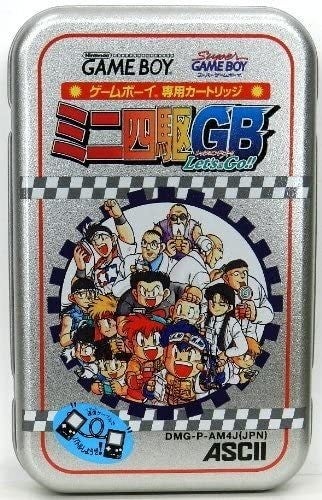 I bought this software at a game shop that I used to see while I was in school.

One day, on the way back from school, I got off the bus at a bus stop I had never got off.

An elementary school student, I found, a game shop in a strange place far away from home.

It was a new oasis.

It was my own secret base.

I don’t remember why I bought this game.

Did you want to play a car racing game because of the influence of the cartoon “Initial D” left by my sister?

I didn’t know Mini 4WD at the time. (If anything, Yugioh and the Beyblade generation)

Even so, I’m addicted to this game.

This game is not a game where you drive a car and win the race.

Pre-match adjustments are the real thing.

Choose your own Mini 4WD parts and balance speed and strength.

Find out the habit of the battery and prepare the best condition for the match.

Since each part is a consumable item, we have to make a preliminary setup.

The longer it takes to prepare, the greater the sense of accomplishment.

This game taught me that the process is more fun than the result.

He also taught me the joy of customizing my machine (= arranging it to my liking).

(It’s not a Mini 4WD, but now my hobby is customizing the PC.) 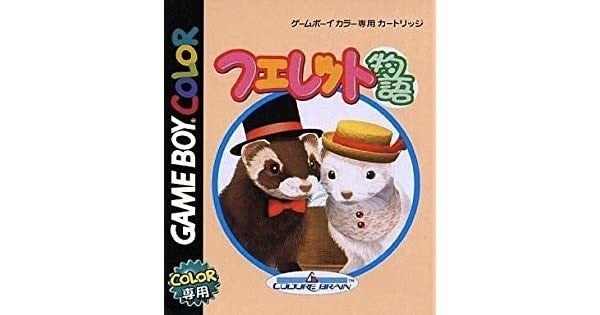 When I was in elementary school, I had her.

When I was in the second grade, I screamed “I like it!” while climbing backwards with a horizontal bar and decided to go out with each other.

Even though we were dating, we were both children, we had no romance, and we had no idea what to talk about.

I was dating until about the second year of junior high school, but I didn’t have any conversations, and I only played properly once.

(I was a Dirty Little Virgin Boy, but I was awkward and timid in a weird place.)

But the child gave me chocolates every Valentine’s Day.

For the first few years, White Day’s chocolates were in return for what my mother and grandmother prepared.

When I was in the 5th grade, I thought, “I’ll give you what I think this year.”

At that time, my sister, who came back to Kyoto, bought a radio cassette player.

I sneak into the radio on my earphones every night.

If I had a nice song, I got into the habit of recording it on cassette tape.

I recorded a song of love that I thought was “lovely” from all sides.

Then, I thought “I should give at least girlish things,” and bought this software second-hand at the used book market.

I played a little so that I could talk about this game together.

It was about buying ferrets in the game and feeding them or raising them in mini games.

I was shocked at the difference from games for boys and thought, “Do girls like this?”

But the ferrets in the game were so cute, so I’m sorry.

(Aside from that, I thought of ferrets as fictitious creatures at the time.)

And I gave this cassette tape and this software to the child.

I was thinking about hearing someday, but I broke up before that.

If you think about it now, it might be that there was no boombox or Gameboy in his house.

(Or rather, I think he didn’t understand his intention at all)

Married another without the opportunity to talk to each other.

I love my wife and I’m not particular about it, but it’s still one of my memories.