I had a little time left, so I was wondering if I could break something
I was planning to play ONE right now, but since it is a super initial version without backlog function, it does not start
There is no choice but to play the legendary masterpiece To Heart (PSE) that I bought at the one coin price before instead now
Tobato 1 had never played, and never saw an anime version
I used to do THE QUEEN OF HEART in the club room, so I knew all about the characters w (although there were various traces of characters)

I felt the times when I played 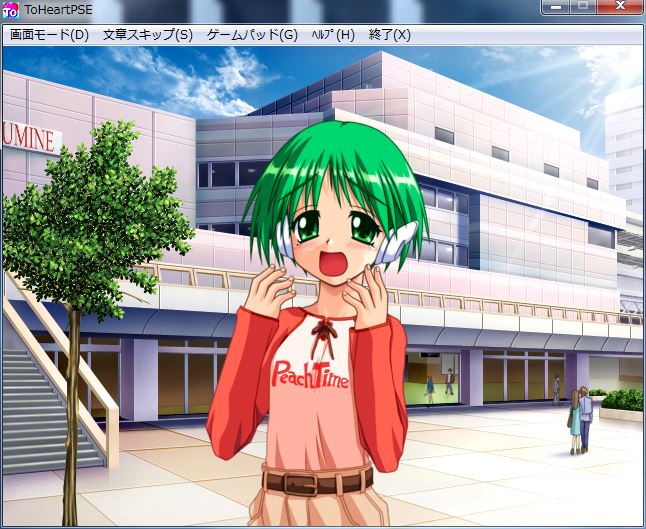 I mean, I can’t boot diskless. .. ..
And finally watch the anime version after clearing
For some reason, the first anime is not in Tsutaya and I can only see the second one…
I remember seeing only one story I had at midnight before Remember my memories
I feel like I’m conquering all the characters based on multi-root 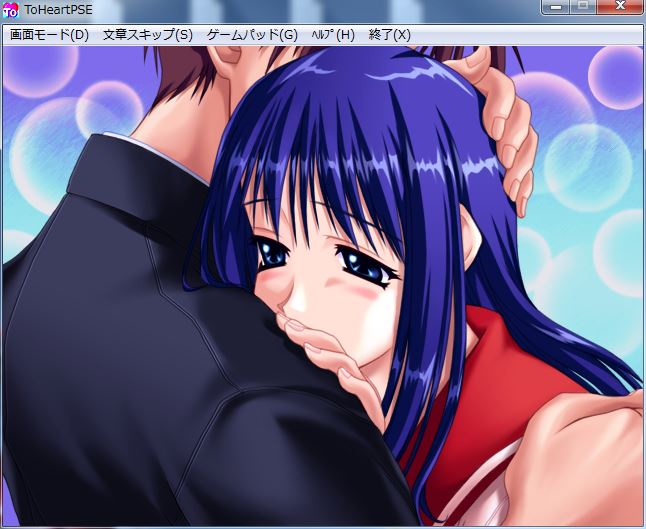 First capture the witch girl
Love that is completely different from each other, facing the difficulties that stand between them
The hard past when the young lady fell into the occult 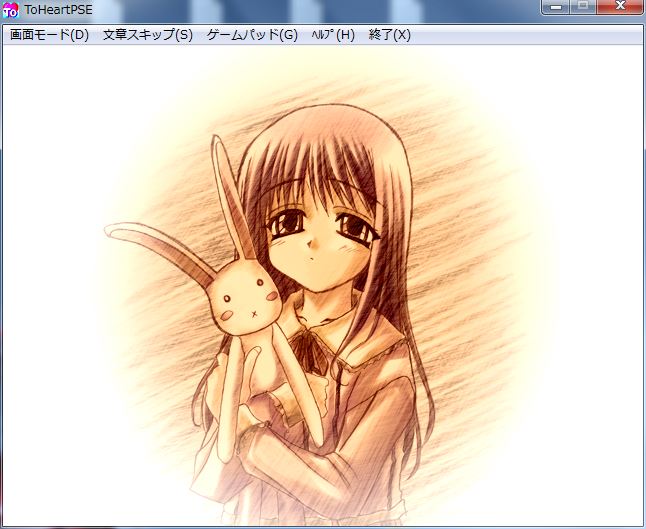 If you think it will be such a story
We stand up to any difficulties! Is it over?
No, I did the lady’s past 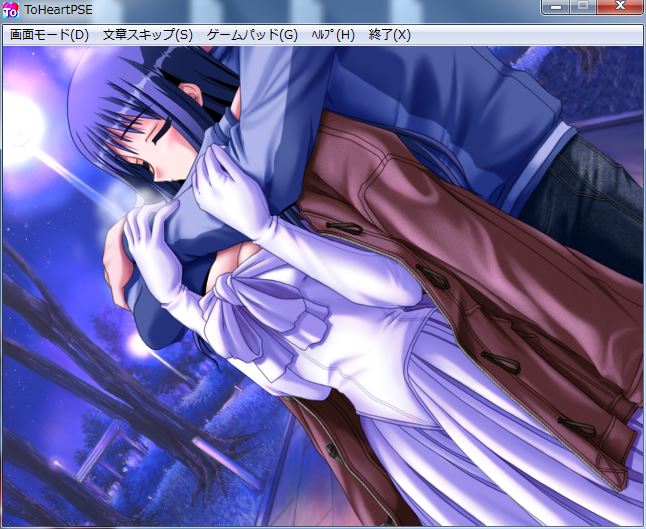 Well, I didn’t have time and I chose a game that seems to be short, but I didn’t think it was so short.
Seniors give me courage, that’s my magic
This concept is good w
I mean, Serika-senpai, I don’t talk much
But the whisper when talking is too nice ww
When Nagase’s grandfather thought that it was just a stubborn gizzy, he decided that it was for the lady, and as soon as he decided that it was a talented butler who returned the palm of his hand 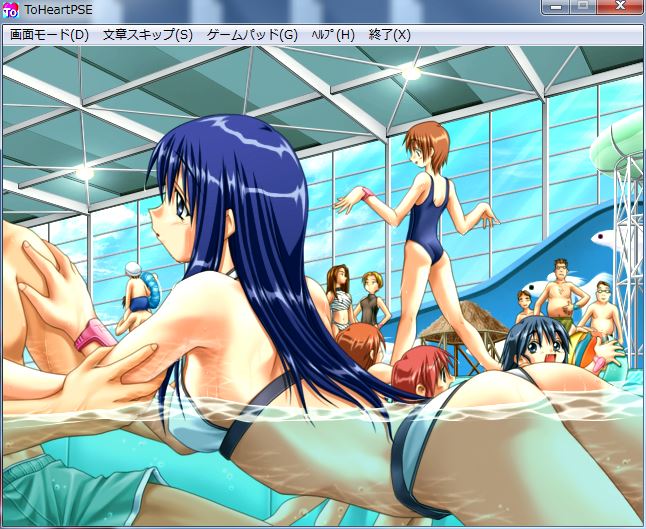 Due to the development of the anime version, it’s only available for a limited number of times. 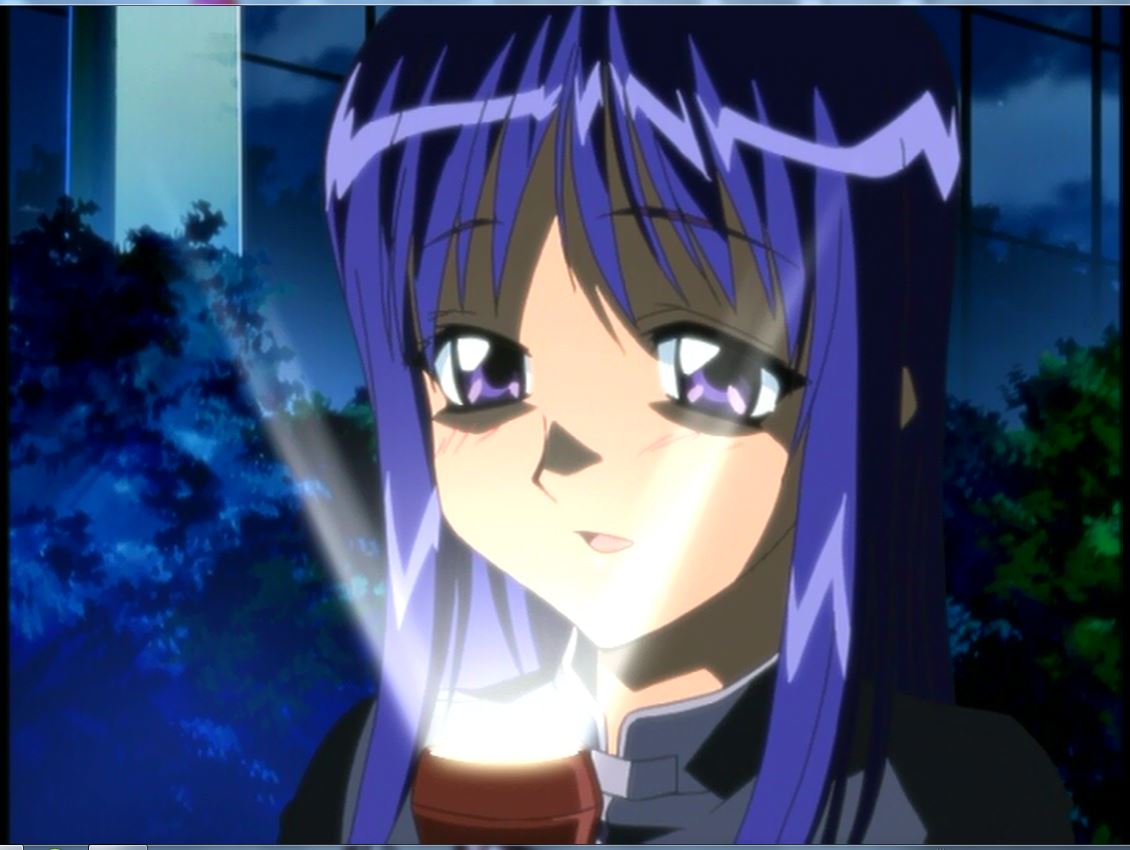 And I still can’t hear my voice www

In addition, WWW that Queen of Heart’s hidden character mode Serika Lady was too cute 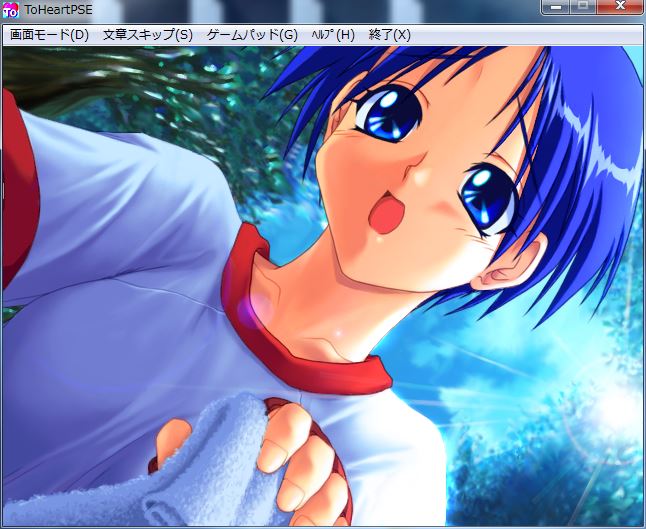 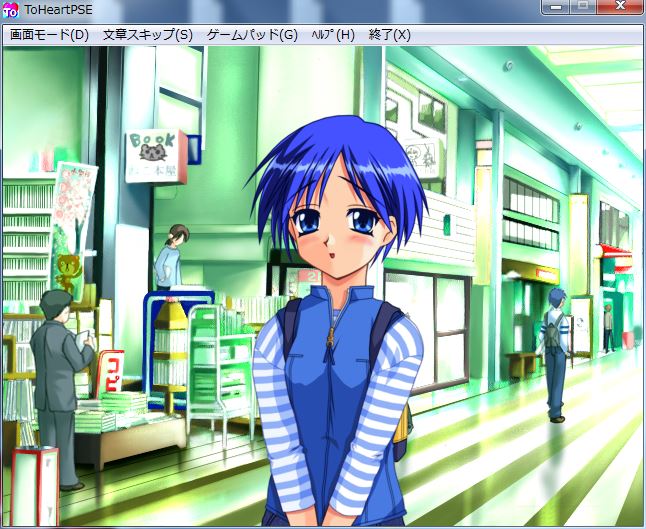 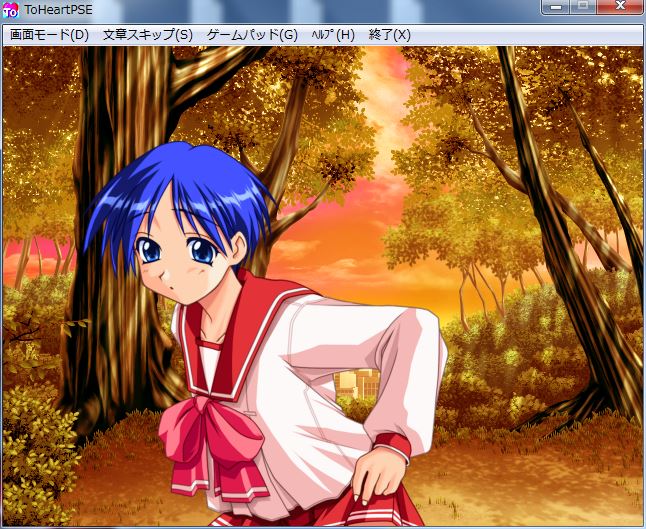 Why is the junior of a hard workman so attractive? 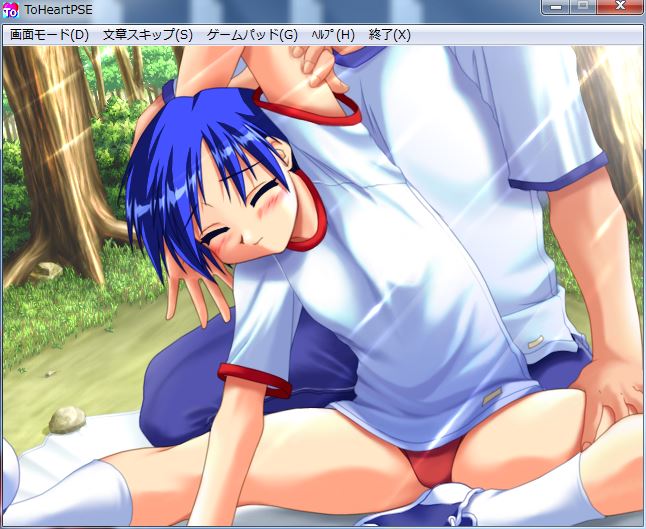 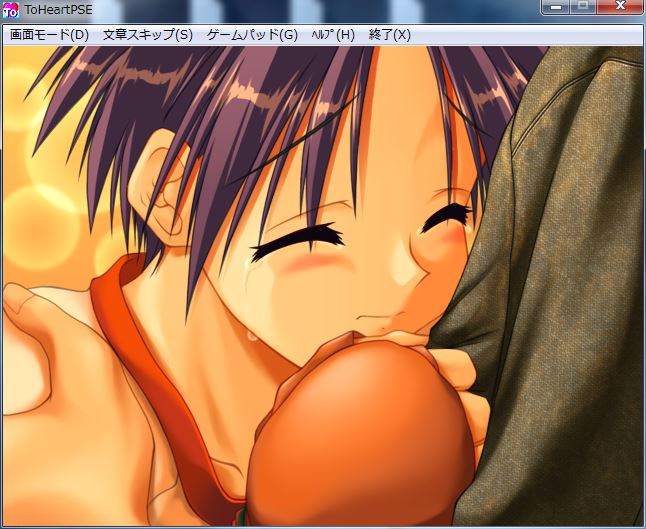 The Aoi route is the route that is most likely to proceed simultaneously with the routes of other characters.
(Besides Mon-Wed, it always appears, and if you select 8 times, you can enter the route)

The anime version has two episodes and is the main episode, and I’m very satisfied with the number of other shows. 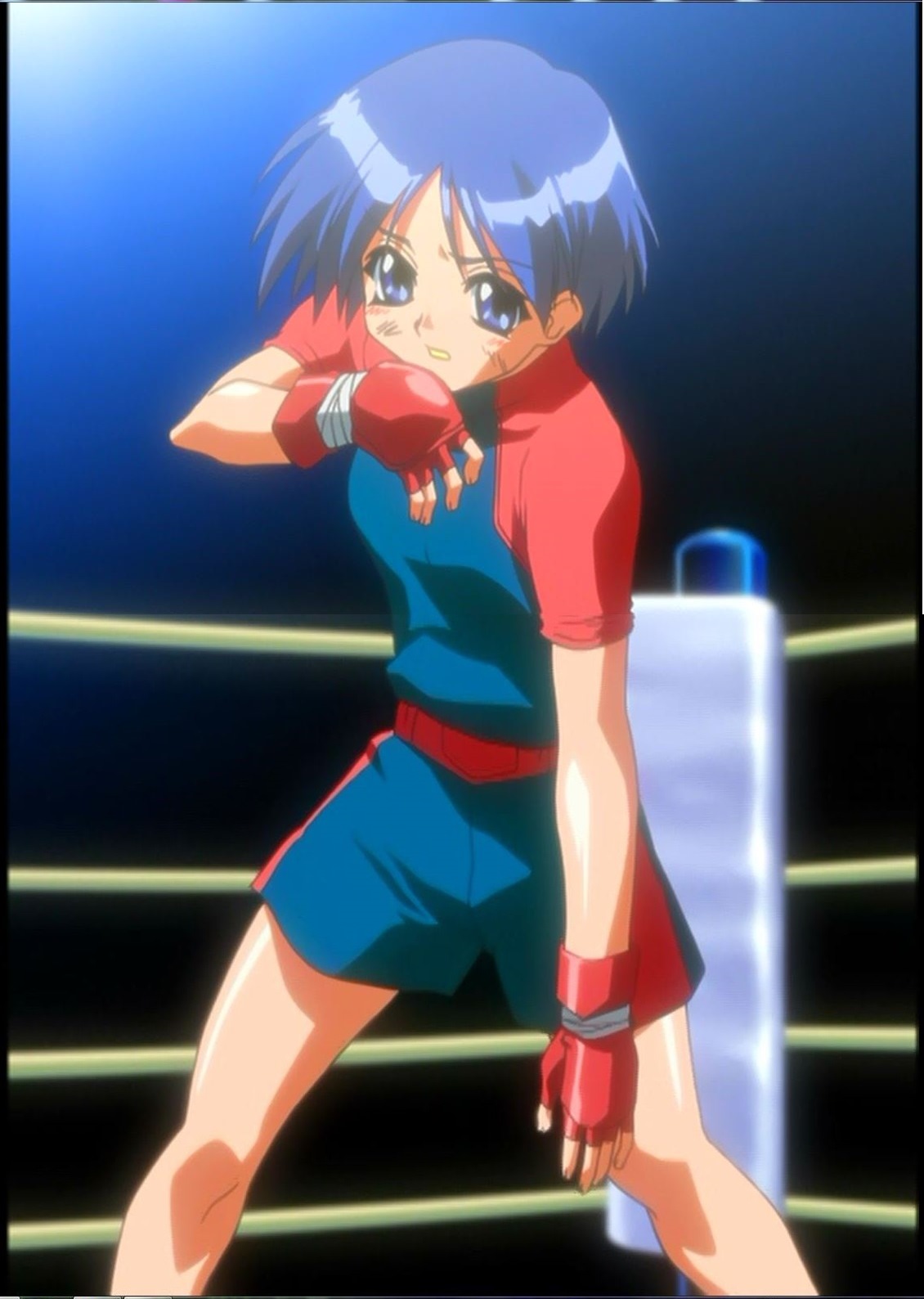 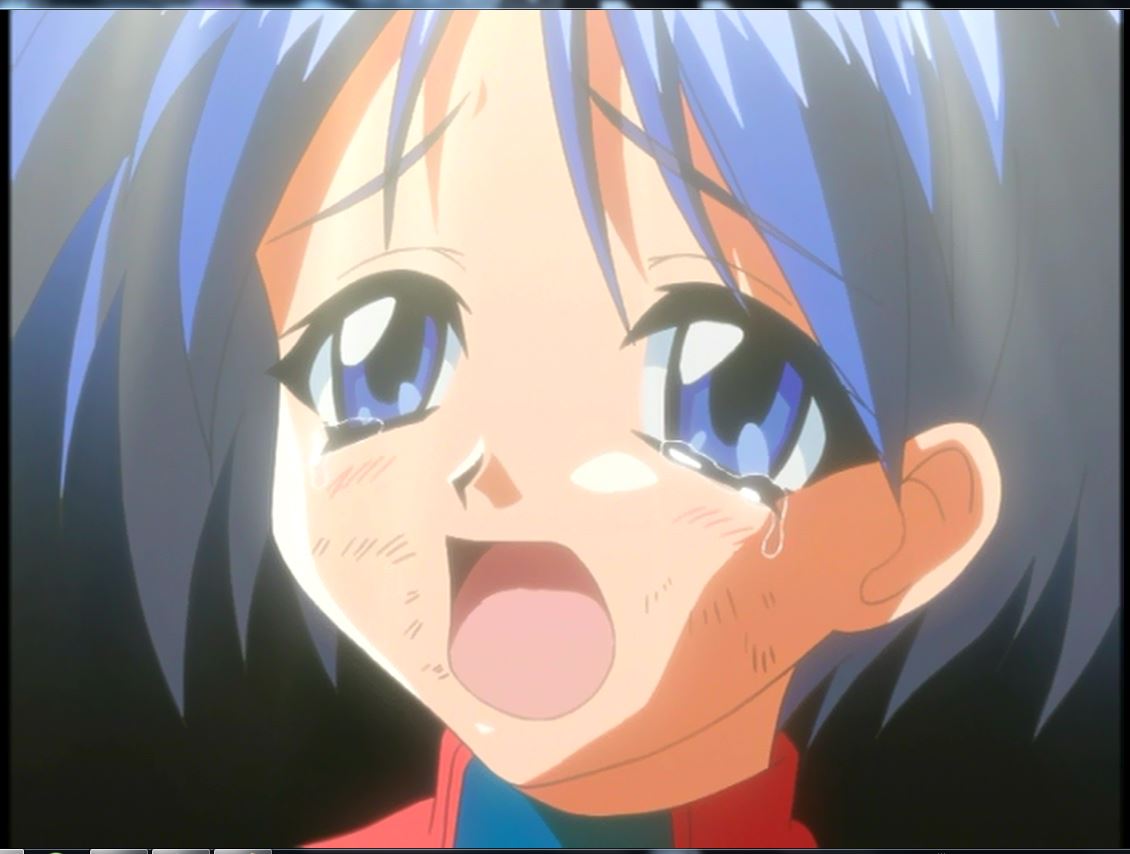 I knew that Remy was a hidden childhood friend, so I was really wkwk, but I was disappointed with no big deal. .. .. 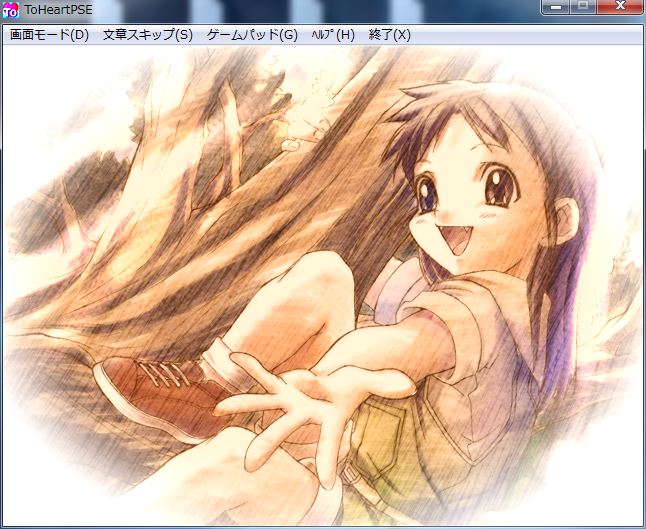 In the anime version, there are no main episodes such as putting in trouble with Hiroyuki and talking about memories of childhood, but it is a pretty delicious character 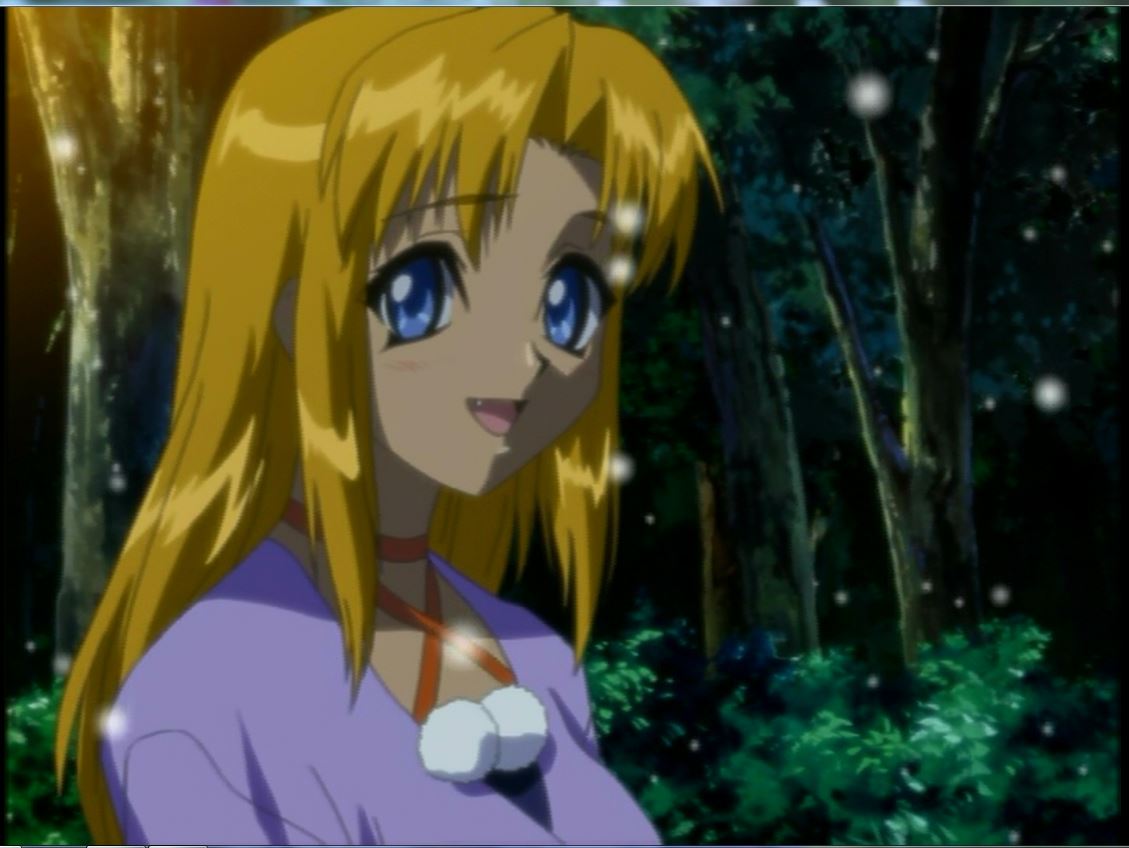 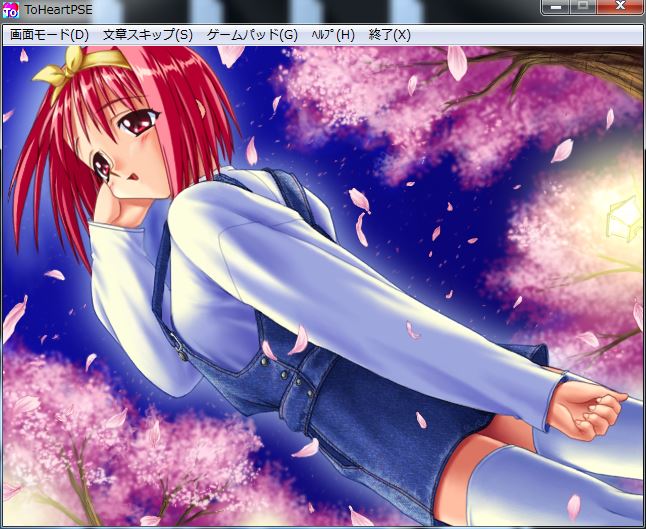 At first, I thought that if the voice of Akari was Mr. Kawasumi, I was a bit too mature, and I thought it would be a little too mature.
What a cute, Aya-chan voice www 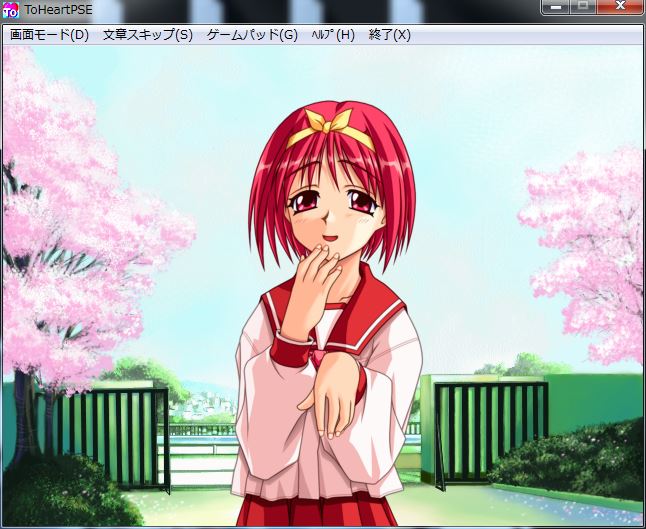 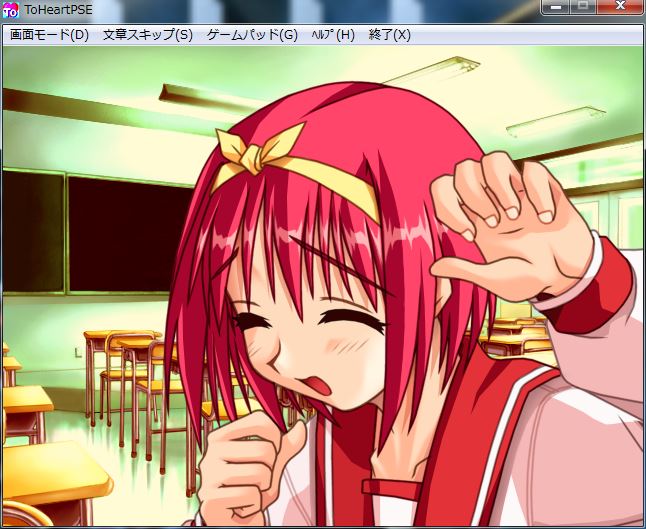 The route is too difficult www
From the beginning, I didn’t think that the main heroine with good feeling Max was difficult.
And because it’s too close, I can’t see it as the opposite sex. 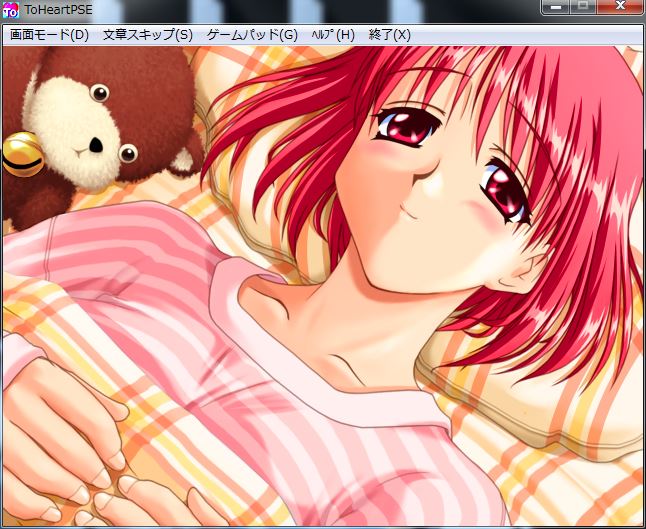 Even though the anime version is based on multi-route, it is still a big victory for Akari 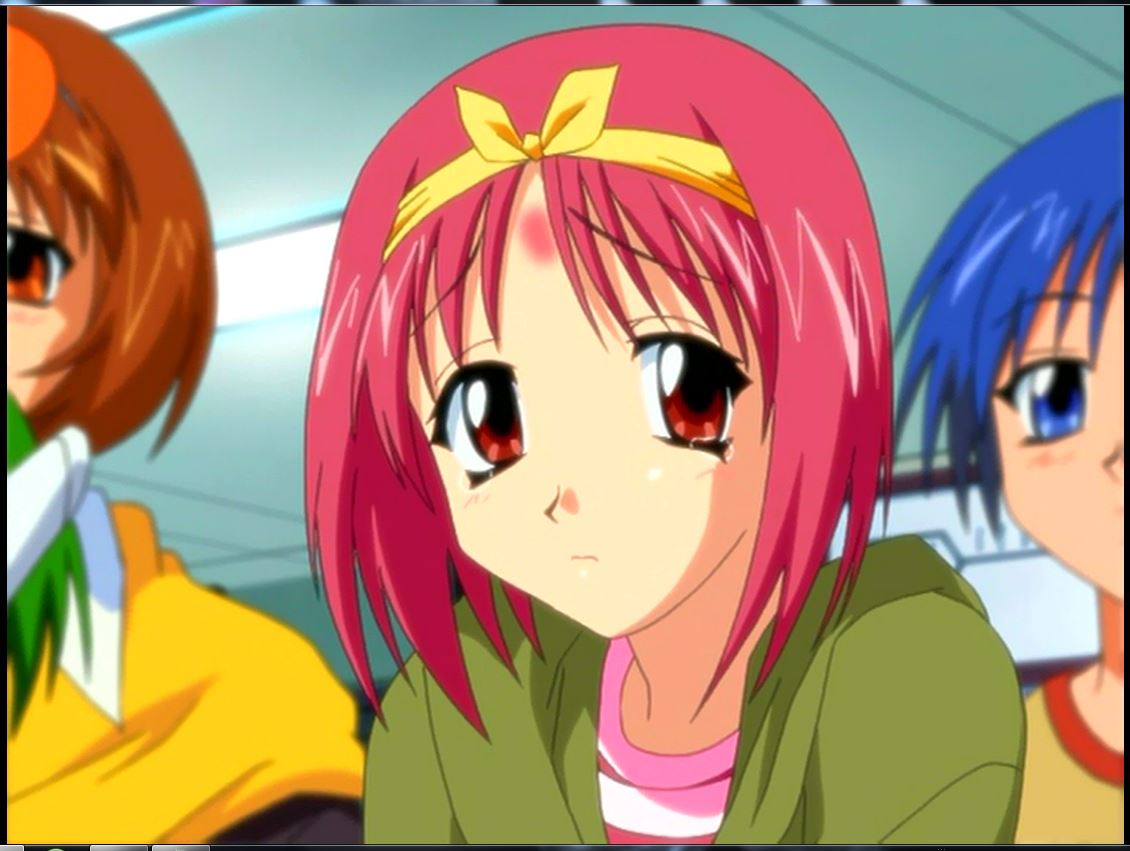 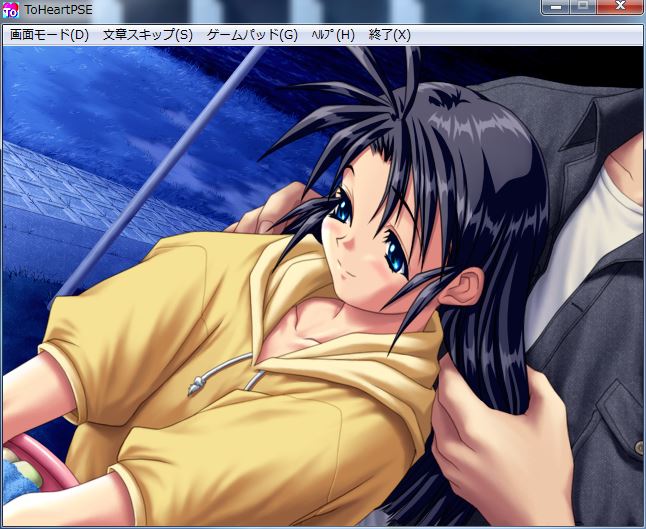 Yeah, I wish I could have converted her brain into something because of the relationship with the person inside, but I can only hear the voice of the freckled boy of the Boy Detectives’ World or the reindeer who speaks from the Straw Hat Pirates.
It was a bit difficult to get into the story…
It was nice to explain why I liked Hiroyuki properly.

And even though there were turns in the anime version, there were fewer turns than Serika-senpai…
Even one person can be the hub even for the final gathering…
I appeared in the ED later 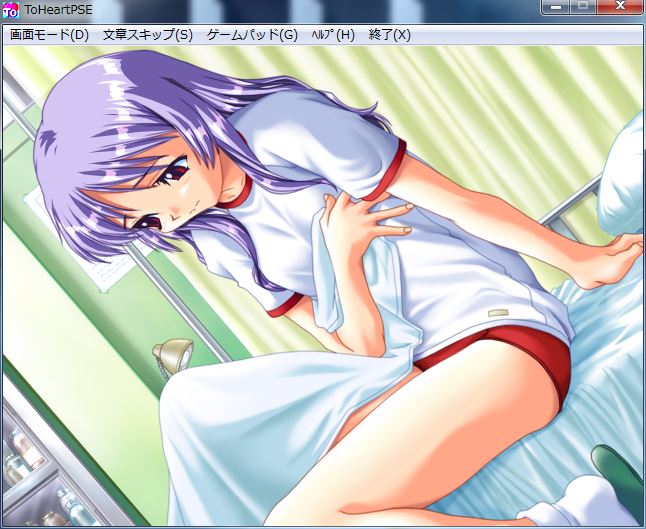 Cho, too bad www
Akari is ridiculous, but if you set the flags of the other heroines at the same time, you can capture it at the same time, but Kotone will not proceed if you make a mistake in the choice, www
In the story, there was no such thing as if it seemed like it was just a prediction of the future that the ability seemed to be a telekinetic power.

In the anime version, the character has become much brighter, and the only character to confess to Hiroyuki is a delicious character
But after being shaken, I cut my hair as usual and cried that I wasn’t touched at all. 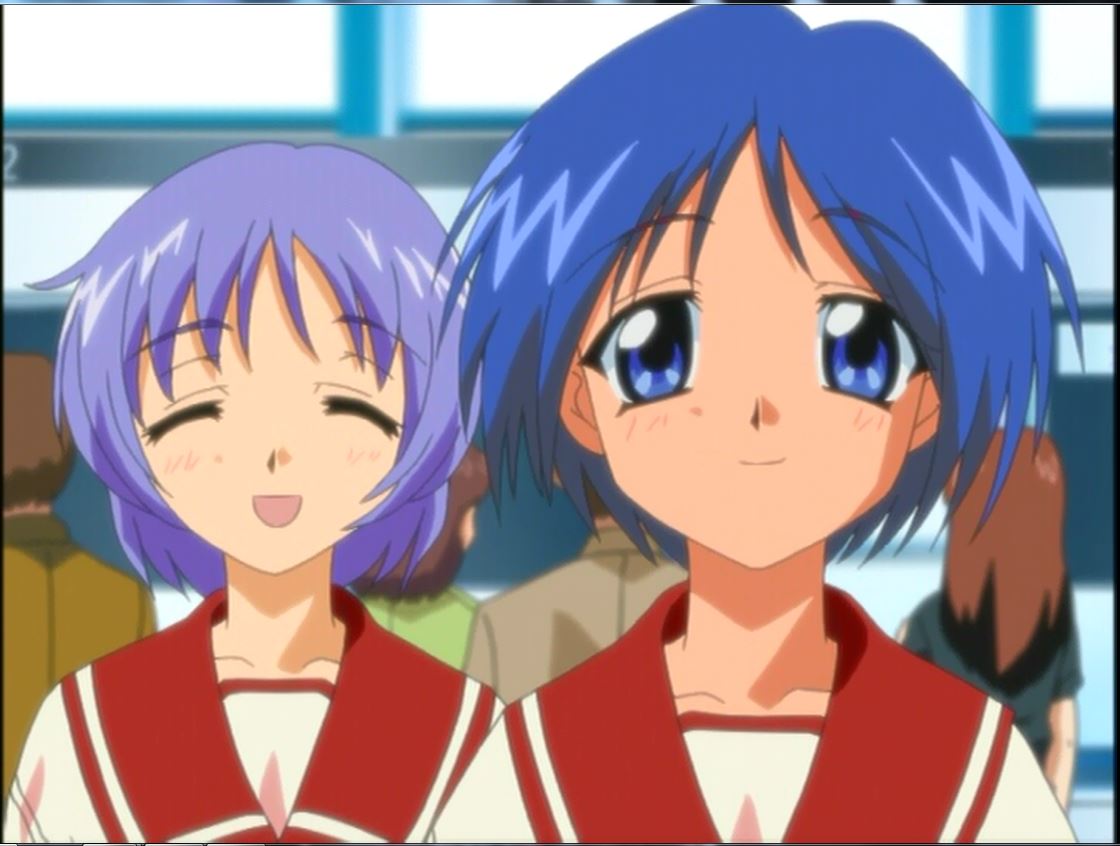 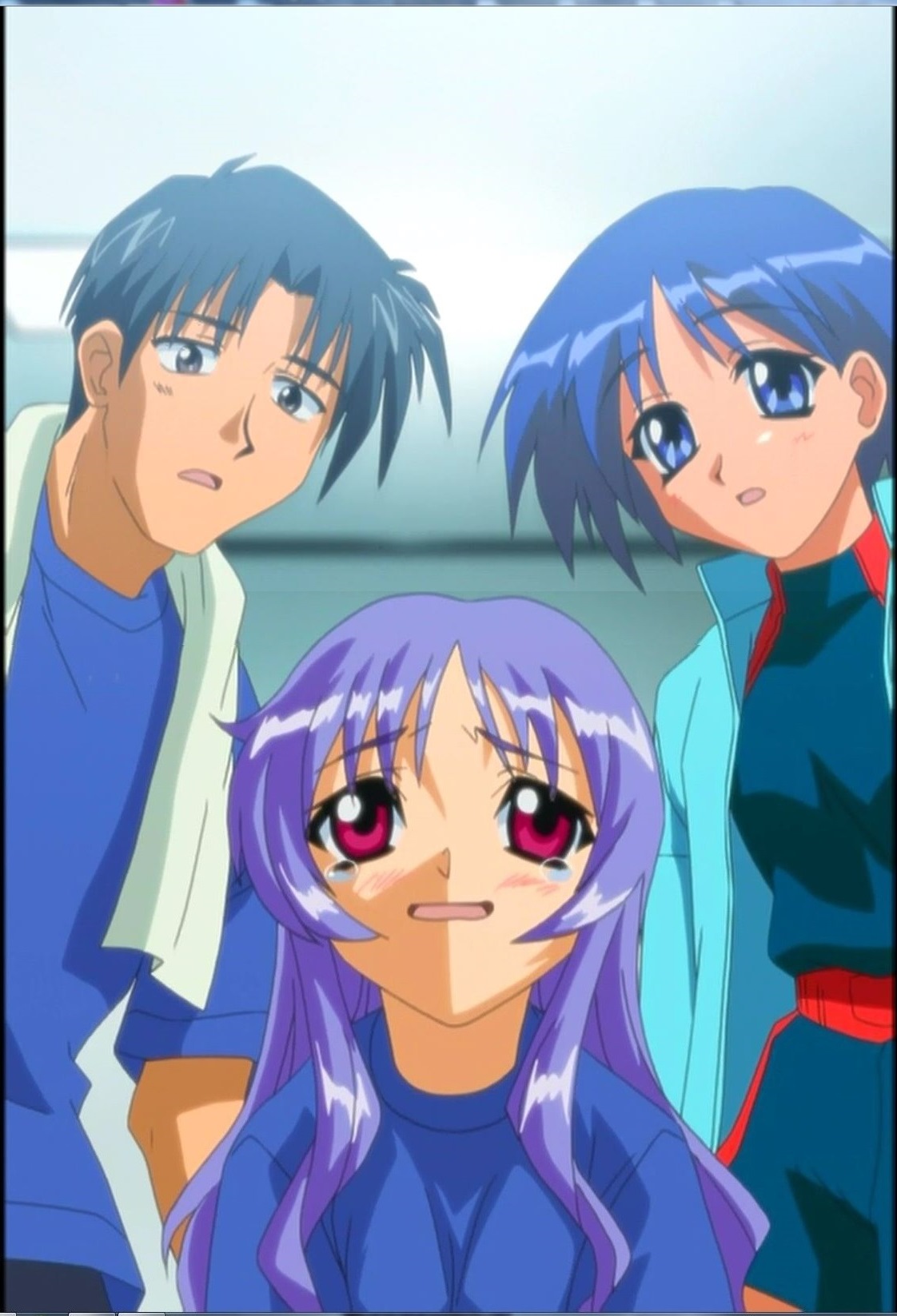 On the other hand, because there were few appearances in the game, the anime version was light, and it seems that there was more appearances next to the multi ww 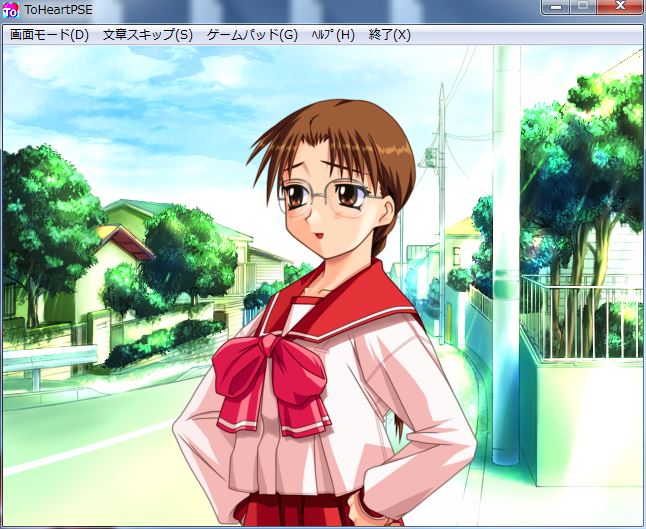 Tsundere Kansai Chairman
It was a tsundere when I thought it was an ordinary Kansai Tsukkomi character because the weapon was Harisen in Queen of Hearts.
The chairman who took off the glasses and got his hair down was too transcendental girl 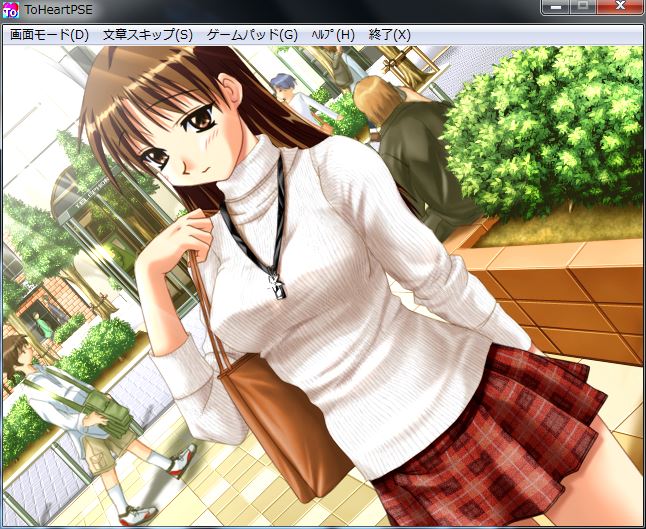 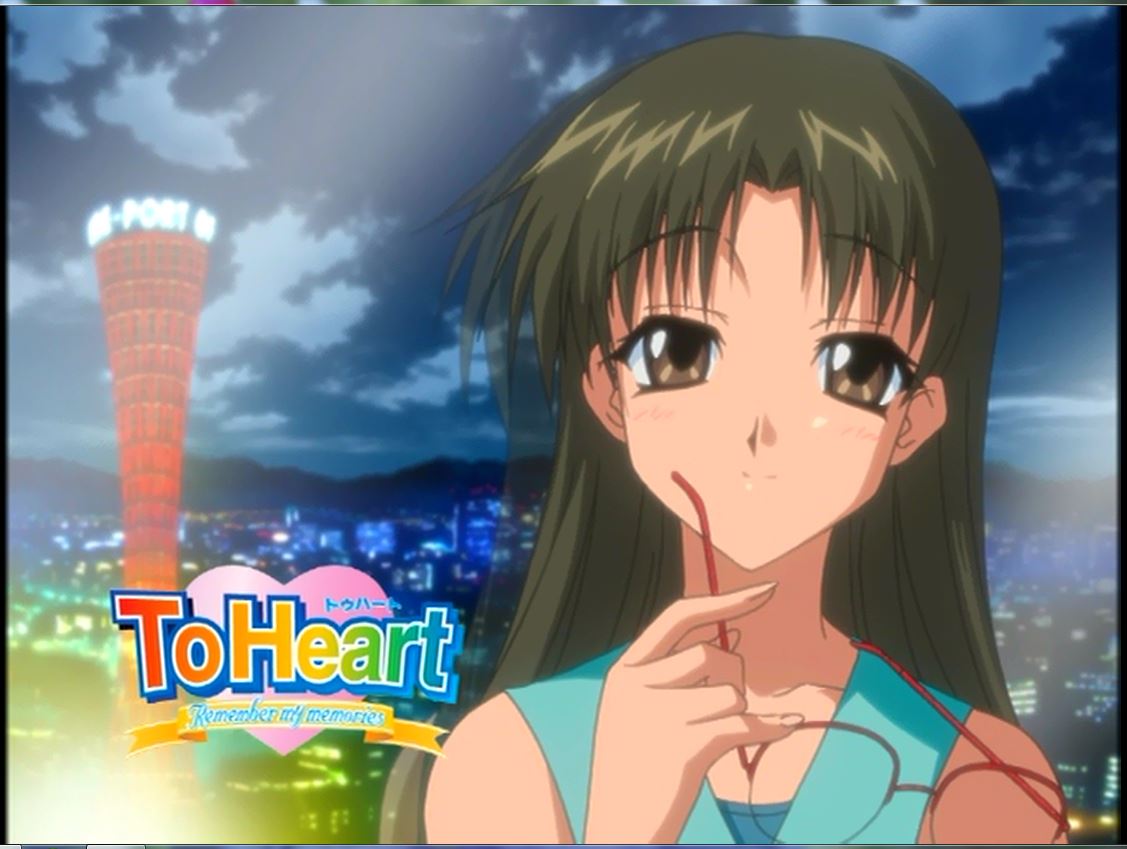 Character www that was a little noisy and annoying
Well, I tend to love my best friend’s thoughts-I wonder if I’m going as it is in a typical scenario
After all, I ended up going to the United States at the end → returning home
From now on, Akari is a romance! When 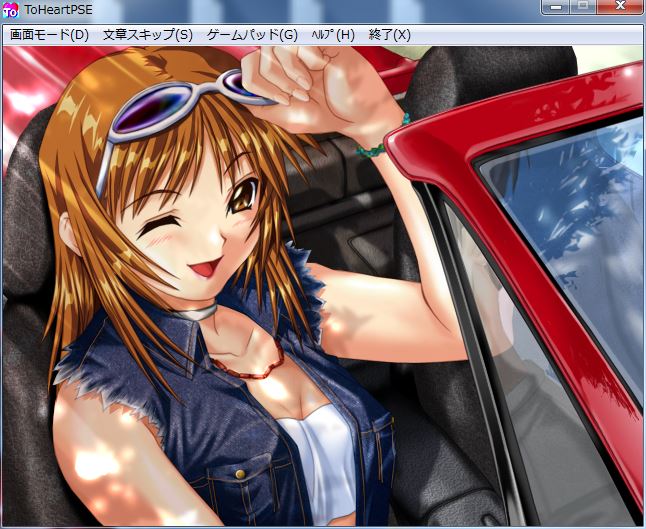 In the anime version, it is still noisy in various ways, but the name support character 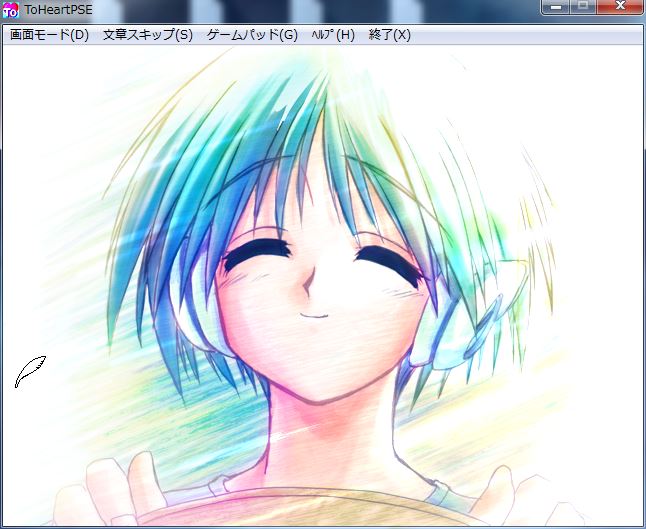 And finally to the legendary multi-route
My memory and data are for my sisters who will be born later
Even if I disappear, this feeling will continue to be inherited…
Yeah, that was a good story, but yeah
After all, when compared with the Key work, it is…

And an animation version with multi as the main

Robots created to make people happy
Contradiction of a robot in love
Overcoming it, dreaming of a reunion one day
Yeah, it was a good story. .. .. (Two)
I didn’t think the Princess Yuri sisters would come out so far www
Is coral OK to create the final multi-program?

Also, Radio Heat to Heart is interesting w
Why is it no longer 2
In addition, a mini game
Why does the keyboard layout look like this…
It’s hard to play…

First time CD-ROM version
I borrowed it from a friend in the old days, but it’s too old to start…