This is an efficient way to proceed in the early stages of the Atsume Animal Forest. This is a summary of what you should do on the first day (1st day) of the start of Atsumori.

1. Decide your name and birthday 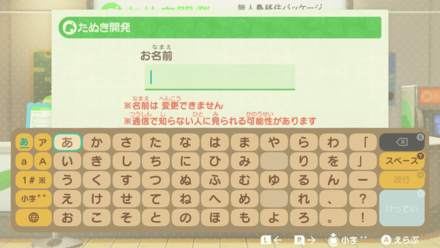 2. Determine the look of your face and hairstyle 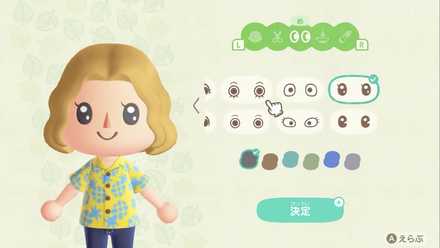 ▼ Can be freely changed later
Next, change the look of your face and hairstyle. Face, hairstyle, and gender can be changed later, so if you want to progress the game quickly, you do not have to worry about it. Also, although there are few types of hairstyles in the early days, you can increase them later. 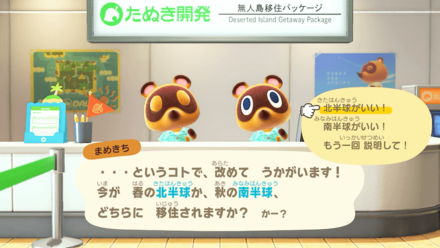 4. Determine the topography of the island

5. Answer the questions about what to bring 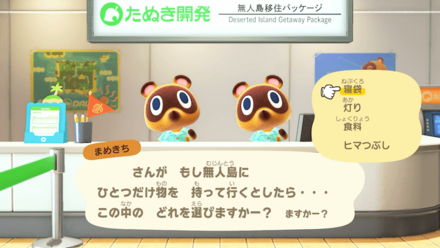 ▼ Does not affect the progress of the game
Finally, Mamekichi and Tsukimichi ask the question “What to bring to an uninhabited island.” Feel free to answer any questions, as the answers don’t change anything.

Until you get a smartphone 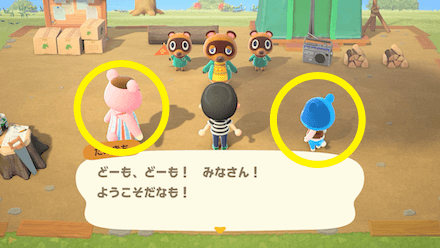 ▼There are laws for early residents
When you arrive on the island, you will have to meet with the residents. Due to the law of early residents, only certain residents will appear to some extent

2. Determine the position of the tent

▼ You can move your house later
Next, determine the position of your own tent and the position of the residents’ tents. As you progress through the game, you will be able to move home for 50,000 bells, so if you’re comfortable making money, don’t worry about it.

▼ Shake the tree to get the tree branch
Once you have decided on the location of your tent, you will be asked for 10 tree branches and 6 fruits. Since there is a limit to picking up falling objects, it is recommended to shake the tree to obtain it. There are 3 fruits in each tree, so you can easily get it by shaking 2 fruit trees.

4. Decide the name of the island 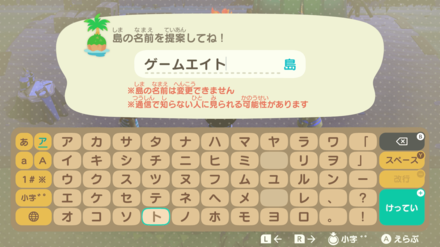 ▼Note that you cannot change it later
When you meet Tanuki’s request, give the island a name. The name of the island cannot be changed later, so give it a nice name!

5. Get a smartphone after sleeping in bed

Mileage conditions that are easy to achieve from the first day

You can collect 5000 miles from the first day. Let’s use the one with relatively simple conditions and store efficiently.

▼Other recommended mileage conditions
Condition Miles
Catch 10 species of fish 300
Catch 10 insects 300
Obtain 20 Timber 300
Plant flower seeds 10 times 300
Sell 20 fruits 300
Decorate 5 furniture at home 300
Hit the stone 8 times in a row 300
Imechen 500
▼Use birthday if you want to operate time
There are mileages that can achieve 2000 miles on your birthday. However, please note that it will not be achieved on the day you start the game.

What should I do after the second day?

How can I cut down a tree?

★A: You will be able to defeat the standard “Ono”
Only “Shoboi Ono” can be created in DIY at the beginning of the game, but you can use the normal “Ono” when you pay 5000 miles for the first migration fee to Tanuki. You can cut down a tree by hitting it with this ordinary “Ono”.

▼ “Shoboi Ono” gets the recipe from Tanuki 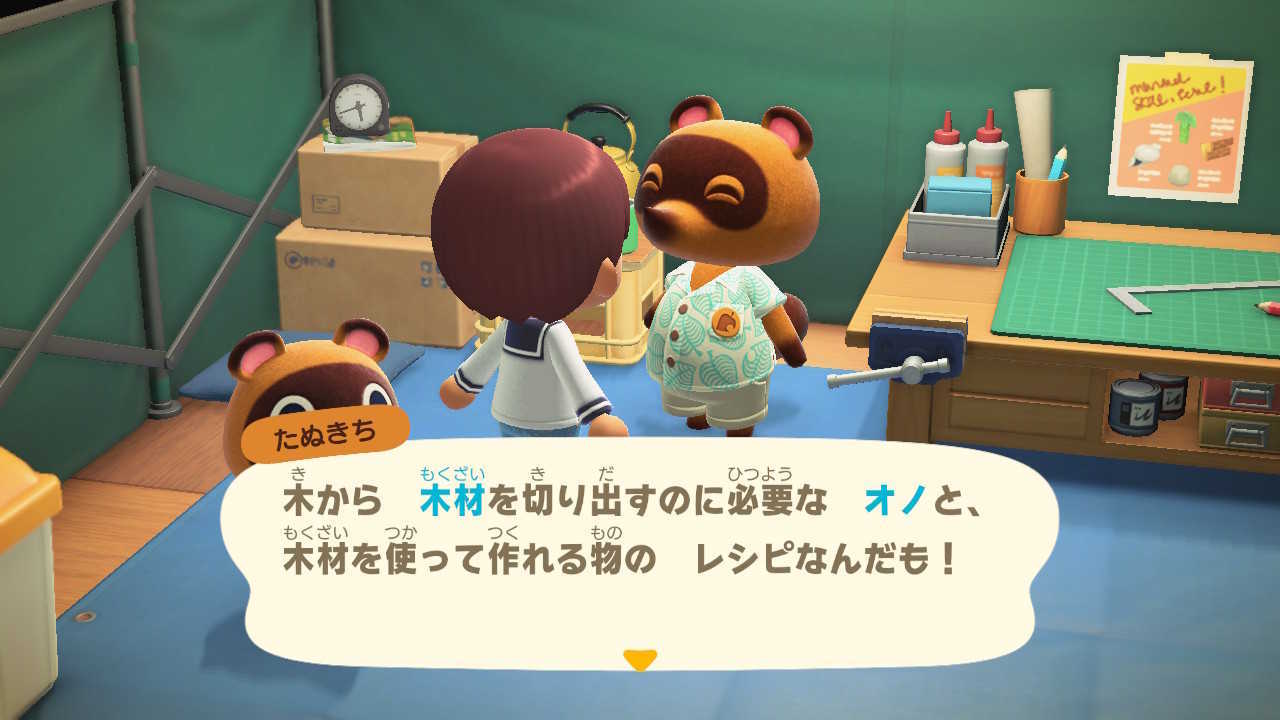 You can get Shobo Ono’s DIY recipe as a second reward for showing creatures to Hanakuchi. Many tool recipes are released as the story progresses.

How to get across the river?

Does the event not proceed until 1 day has passed? 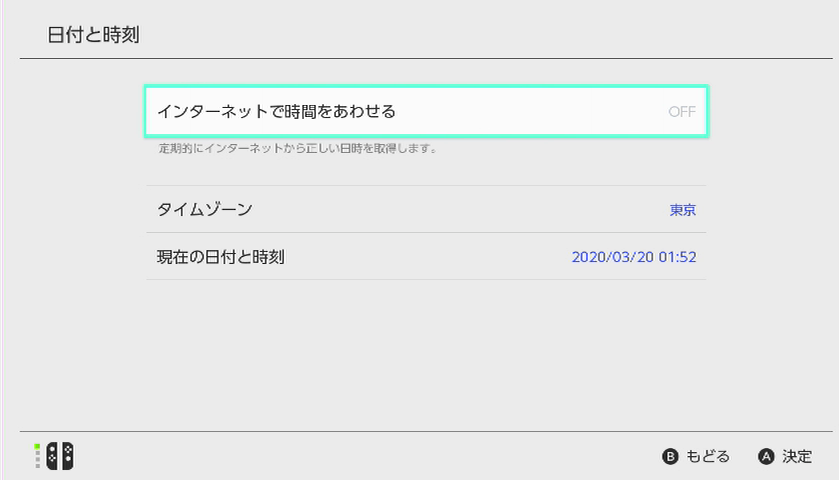 ★ A: Time can be operated by changing the date on the Switch
In future events, there will be several things that will not progress until more than one day has passed. If you can’t wait for one day to actually pass, you can change the date on the Switch to control the time. However, there are some disadvantages such as cockroaches at home and game balance, so please use your own judgment on time control.

How can I climb a cliff?

★A: You will be able to climb after obtaining the “Ladder”
Even after being able to cross the river, the cliff will limit the player’s range of motion. You will be able to climb this cliff with a tool called a “ladder”, but it’s a little late to get it. Even if you can not climb the cliff, you can proceed without problems in the beginning, so let’s capture without worrying about it.

Can the rock be broken? 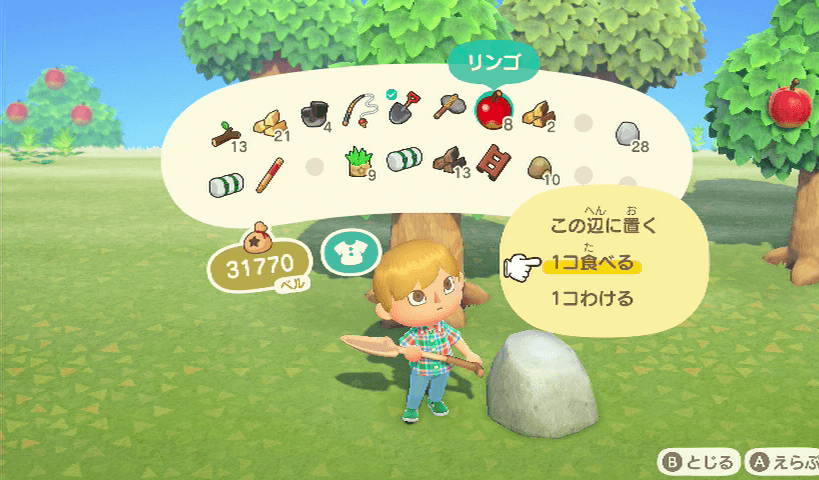 ★A: You can eat fruit and break it with an ono or scoop
The rocks on the island can be destroyed by hitting them with an ono or scoop while eating fruit. It is possible to break one rock per fruit. One broken rock will be restored once a day, so there is no problem in destroying it.

You can also obtain materials such as stones and iron ore and bells when you break a rock.

When will the airfield (communication play) be available?

★A: Available from the next day 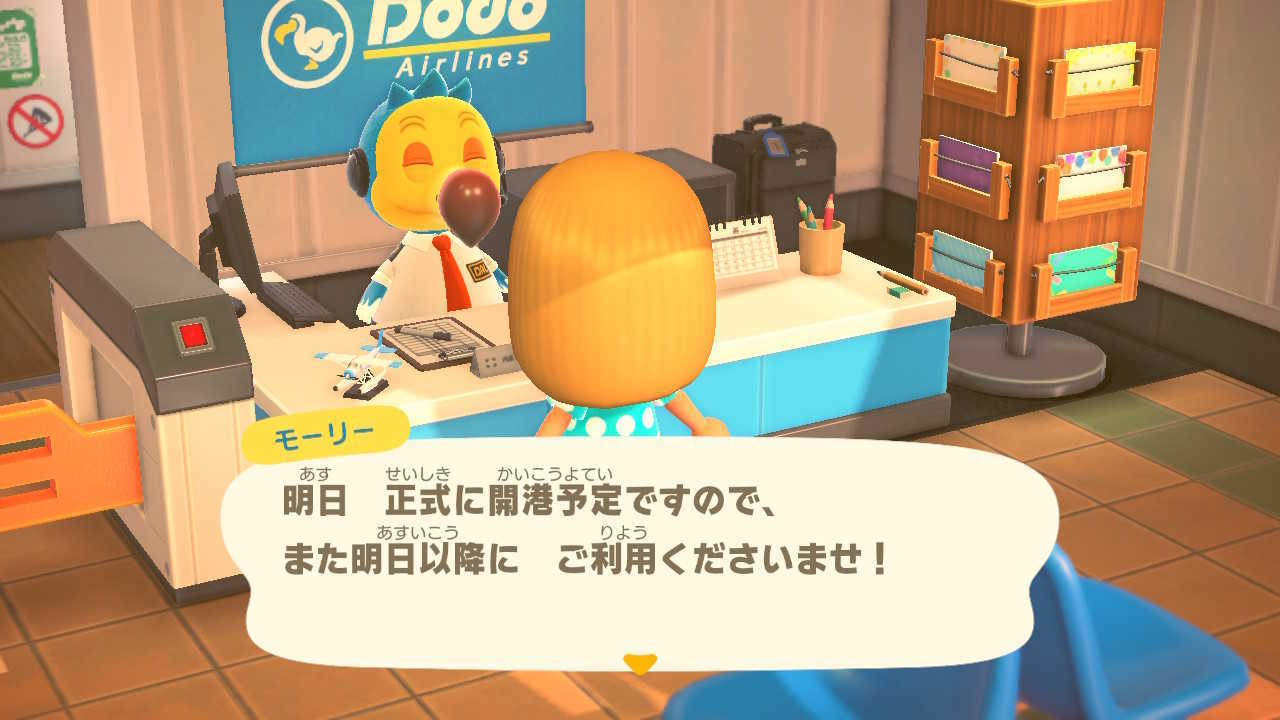 The airfield will be available the day after the game starts. It takes actual time, so those who want to play online should be careful.

The reputation of the island does not rise!

★A: Decorate your furniture to increase greenery! 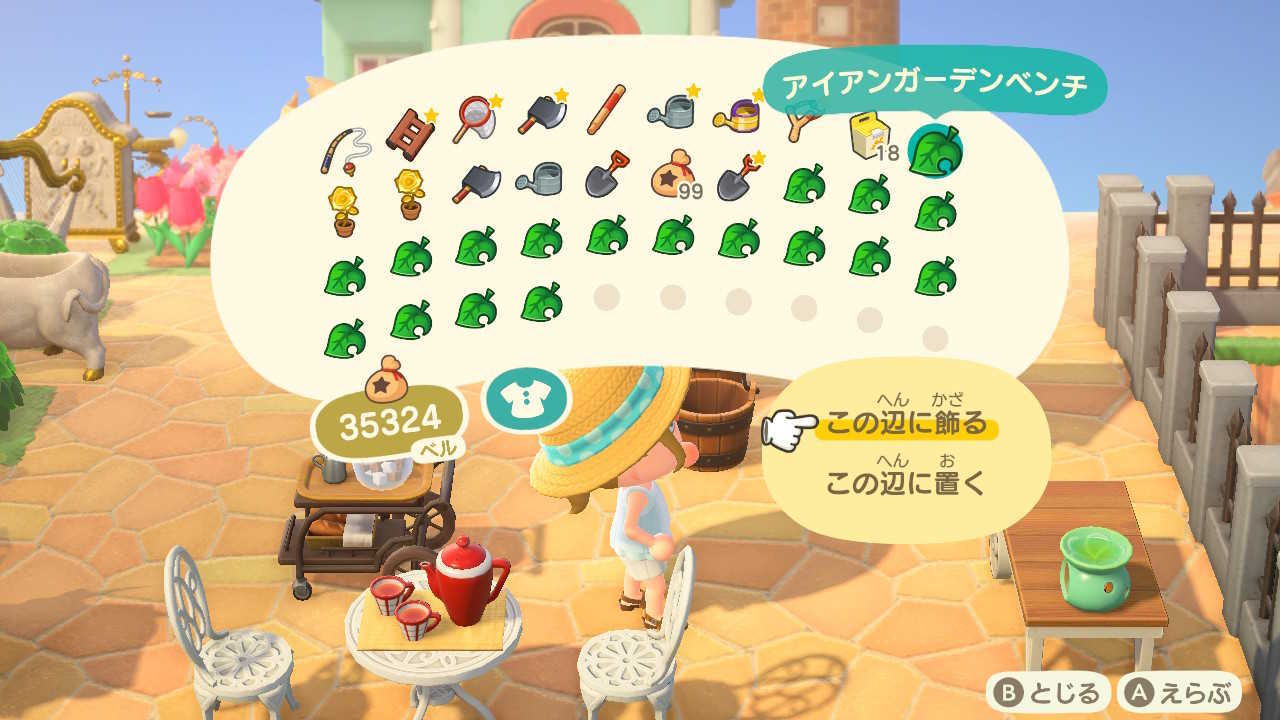 To increase the reputation of the island, decorate it with a lot of furniture and make it greener. In particular, placing furniture created with DIY improves the effect.

Can the story be advanced for the second and later?

How to make the second island

★A: Requires a second Switch
To make a second island, you need to prepare a second Switch. The save data of Atsume Animal Crossing Forest is saved one island per Switch, and it is a mechanism to share the island with the second and subsequent players.

Impressions and reviews of Final Fan...

Played To Heart after a long time. M...