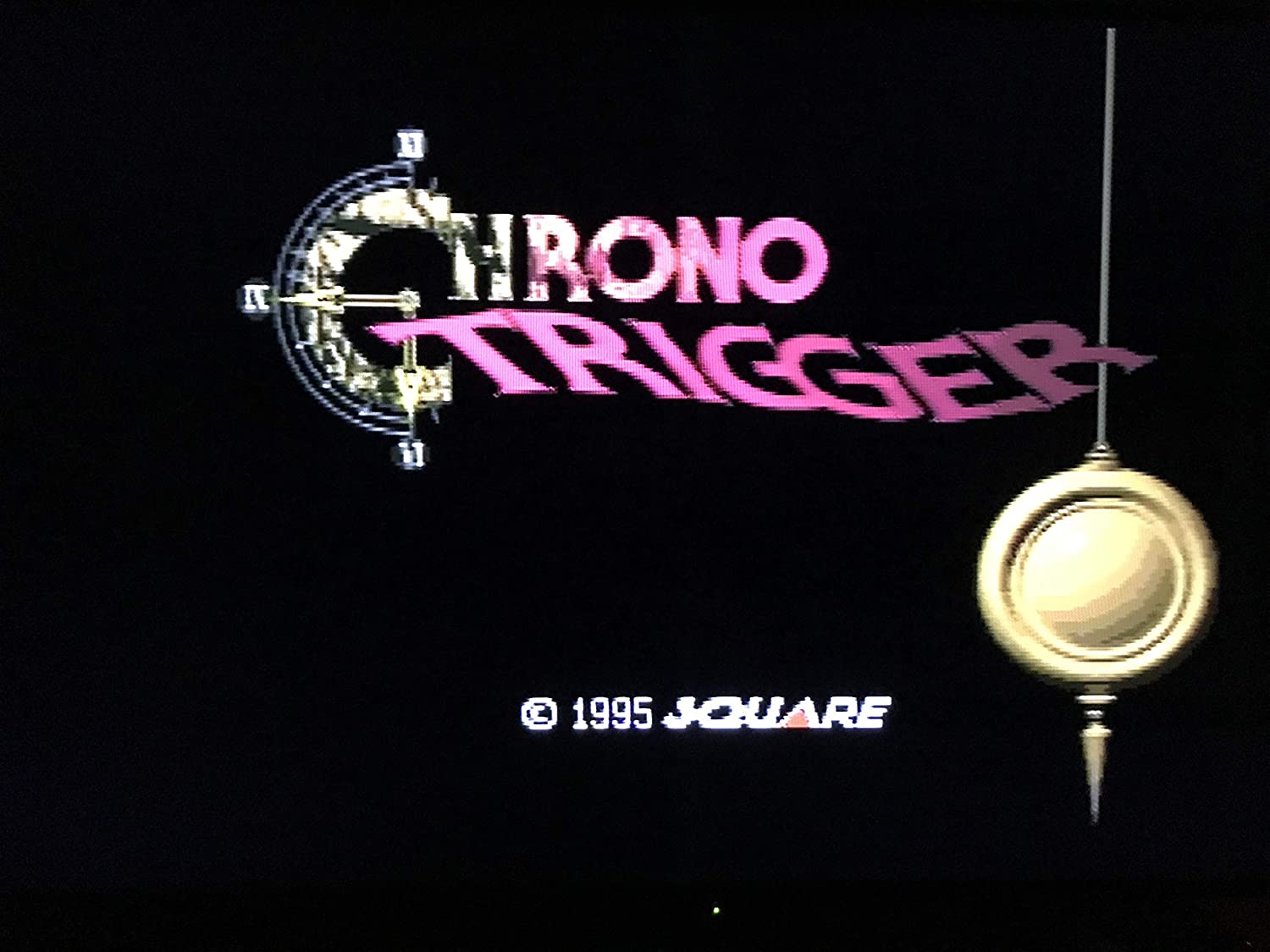 The impression of “Chrono Trigger”, an RPG that runs when it becomes a hot topic due to the fact that Mr. Akira Toriyama, Mr. Yuji Horii who is familiar with Dragon Quest, and Hironobu Sakaguchi of Final Fantasy have joined hands.

It’s not a gorgeous movie like it’s been these days, but it’s hard to see a game that’s so exciting at the opening demo, combined with the power of the song Chrono Trigger.

At the Millennial Festival, which celebrates the centennial of the Kingdom of Guardia, the protagonist, Kurono, and the girl Marl have a fateful encounter.

I didn’t think this part was also a hint. In a kingdom trial, a painful place was picked.

When Maru, who was interested in the mass transfer device developed by the inventor Luca, enters and activates the device, the pendant she possesses reacts, causing unexpected movements, and Marl disappears.

Using the same phenomenon, Chrono, who followed him, arrived in the past world where the battle with the Demon King continued. It’s easy to get started with the introduction.

A story centered on time travel that travels through various eras from the Middle Ages, the future, primitive times, and ancient times.

Gradually the existence of a disaster called Lavos became apparent, and after knowing the future of destruction, Chronos and others struggle to prevent the destruction of the world using the time gate. There are unexpected developments, and this is an interesting thing that makes me anxious about the future.

The text of the casual explanation that it becomes a forgotten item of time is also delicious.

It’s nothing like that now, but 1999 was the key way of drawing. Even if it’s a fictional world, it seems familiar to me, and I’m really wondering if I’m living in what I could only imagine at that time.

The title that appeared when I saved the game was very good because it clearly represented the scenario.

The music that brings out the scene is memorable.

I don’t miss the melodic melody of the medieval wind that makes me feel lonely. For the Devil King, it’s good to develop a song that gets excited from the windy entry. The time corridor is impressive because it makes me feel that I have come to a place different from the past. The sound of rivers, water drops, and environmental sounds are also detailed.

The character design by Akira Toriyama is also attractive, and the written dot graphics move well and are beautiful.

Frogs were new. Demon King too. Both of them are very cool.

Also, it is interesting that the sleeping form of the inn has its own personality.

Combat is Ver.2, which adds elements of range and position to the active time battle of FF.

It feels good that the crit has a motion and sound effects.

The most important point is the work of Renkei.

For example, if the gauges of two people are accumulating, you can choose between chrono squid chopsticks and Lucca’s squeeze pump. This is also powerful and there is no reason not to use it.

There are various types depending on the combination of parties, so it was fun to think about who to put into battle.

The strong and new games that were now commonplace were also fresh at the time.

After clearing, the compatibility with the multi-ending that changes the ending depending on the timing of defeating the last boss with the data taken over was outstanding.

Above all, I was glad that it made sense to stack up.

When I was playing in real time, the internet wasn’t in widespread use, so it was memorable that I exchanged information on how to capture each person.

I was surprised when I heard the information of the rainbow for the first time, and collected a lot of shelters in the Middle Ages.

I think it was happy that I was able to play this during the time when it was exciting because information suddenly came out because it was the first time I heard it.

Speaking of which, it is not possible to freely specify the place to move during a battle, so I wonder if it may make me feel a little bit nervous.

The white silver sword, which is only half-open next to my prison in the air prison, has a quiet loophole in the room where he got the shelter from the outside wall.

This was hard to notice.

A work that is filled with scenarios that intervene in history over time, BGM that is engraved in the mind, fun battles with Renkei, unique characters and elements that you can still be absorbed in.

It can be played on the DS version, game archives, PC, and smartphone. I personally like the Sufami version that was very exciting for the opening demo.

Impressions and reviews of Final Fantasy 6 (SFC), the strongest is not impossible

Now, with all my thoughts: Kemono Fr...

Impressions and reviews of Final Fan...